Seton Hill’s founders, the Sisters of Charity, have a tradition of action for social change, particularly as it affects the poor and oppressed. Among their ministries is a commitment to eco-justice, and the “good stewardship of earthly resources.”

“We need to be mindful,” said Sister Mary Norbert Long, at a recent event held near Seton Hill’s Greensburg, Pa. campus, “about how politics impacts our environment.”

Taking their cue from the Sisters, students at Seton Hill are becoming increasingly mindful of the impact that politics has on many aspects of their lives and futures. And they want to be involved.

Having Your Voice Heard

“What makes me interested in politics is how it impacts our everyday lives,” says senior Alexa Civittolo. “Given that we are citizens of a democracy, we have the right and duty to participate... Getting involved in politics is a great way to have your voice heard and give a voice to those that need it.”

Alexa is majoring in both political science and global studies at Seton Hill. To gain practical experience, she completed a summer internship in 2018 with Jim Renacci, who served as U.S. Representative for Ohio's 16th congressional district from 2011 to 2019.

Serving in the Model U.N. 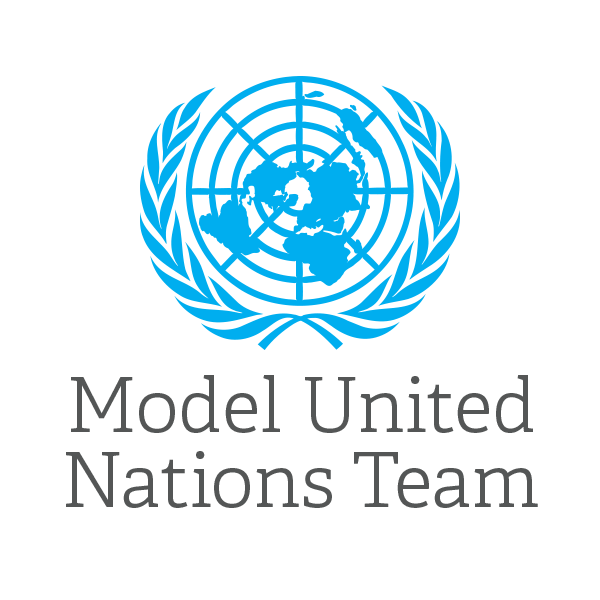 “You learn about the United Nations, what its purpose is, and what it can accomplish in the international system,” she says of the experience. “Our school gets assigned a country to represent, and we research what that country thinks about global issues such as climate change, human rights, nuclear disarmament, and so much more. Then we get to go to a conference in New York City for a week, and meet students that are representing other countries, and we work together to find solutions that our countries can agree on. It really helps with learning professionalism, and negotiation.”

Carrie became interested in politics after taking a government class in high school. After earning her political science degree at Seton Hill, she wants to get involved “with activists, or policy makers, and maybe in political campaigns. I want to work to make politics more respectful, so I want to be on the ground where the political discussions are happening.”

Serving at the Township & State Levels

Senior political science major Charles J. Stull is already serving in office. Currently the Chairman of the Gilpin Township Board of Supervisors, Charles plans to run for Armstrong County Commissioner in 2023, and possibly state representative in the future.

“I found an interest in government when my mother was elected to serve on the Leechburg Area School District Board of Directors,” Charles says. “Helping her campaign was very exciting for me, and once she was elected I began attending her meetings on a regular basis. Something about how things are run behind the scenes intrigued me.”

"People who become active in politics, or major in political science or global studies, are people who are able to identify how they would like to make the world a better place." - Associate Professor of Political Science Roni Kay O’Dell, Ph.D.

Charles became interested in the Board of Supervisors after his aunt was appointed to serve on the board in 2016. He campaigned for a board position in 2018, and started as a Township Supervisor while attending Seton Hill.

“Since joining the Political Science Department at Seton Hill,” Charles says, “I have gotten to experience many awesome things, including two trips to our state’s capitol building, which included getting to meet with state representatives."

Also currently serving in office is Seton Hill alumnus Mike Puskaric, who graduated in 2012 with a degree in communication. In January 2019, Mike became the state representative for Pennsylvania’s 39th Legislative District.

“From my perspective, people who become active in politics, or major in political science or global studies, are people who are able to identify how they would like to make the world a better place, and they engage in a multitude of practices and jobs to achieve their goals,” says Roni Kay O’Dell, Ph.D., associate professor of political science and coordinator of the Political Science Department at Seton Hill. “Political science and global studies students at Seton Hill University take control of their own destinies, serving to make the world a better place for themselves, their peers, and their future children.”