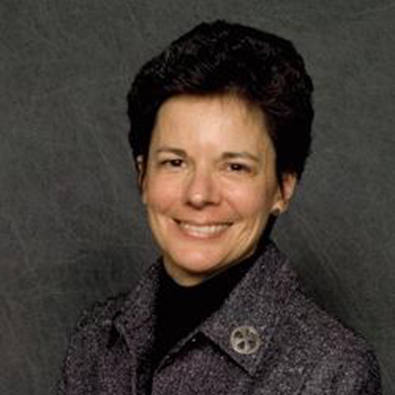 As a member of the Seton Hill chemistry faculty for more than twenty-five years, I continue to enjoy teaching the first year students in the general chemistry and quantitative analysis courses. I have been privileged to work with students in the ACS Student Affiliate Chapter for many years (1995-2010). I also serve as the Division Chair for the Natural and Health Sciences Division. I am a member of the Sisters of Charity of Seton Hill, the founding and sponsoring religious congregation of Seton Hill University. Saint Elizabeth Ann Seton, the founder of the Sisters of Charity and model educator, serves as my inspiration to welcome all students and serve them with patience, encouragement challenge and respect and to create a learning environment where each student's potential flourishes.