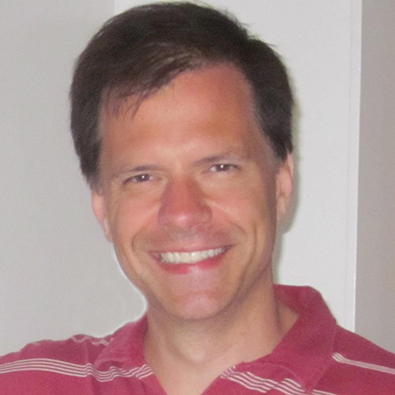 As an actor, singer, music director, and composer, Joseph works across the country and especially in Pittsburgh with a number of respected regional theaters. His passion for acting and music pedagogy began with his training at Carnegie Mellon University and the New Actors Workshop, and developed through his teaching in theater schools and universities in New York and Pittsburgh. He has written the children's musicals THE NEXT GALILEO and BEYOND THE MOON, which both recently toured with Pittsburgh CLO's Gallery of Heroes program.