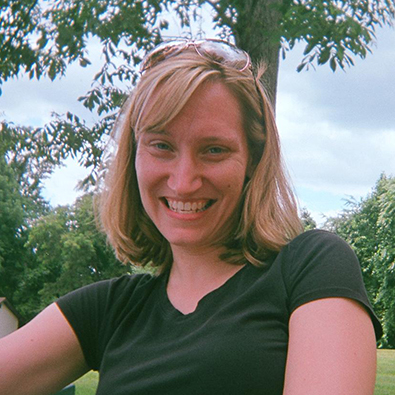 Dr. McMahon is the Dean of the School of Humanities and Professor of Spanish at Seton Hill University. She received her Ph.D. in Spanish Literature in 2006 from the University of California, Irvine, and she also holds an M.A. in Curriculum and Instruction, an M.A. in English Literature, and an M.A. in the Teaching of Languages.

Her most recent book is a co-edited collection titled A Laboratory of Her Own: Women and Science in Spanish Culture (Vanderbilt University Press 2021). She has also published the co-edited collection African Immigrants in Contemporary Spanish Texts: Crossing the Strait (Routledge/Ashgate Press 2015, 2nd edition 2020) as well as a monograph focused on Clara Janés's Poetry titled Cultural Encounters in Contemporary Spain (Bucknell Press 2010). In addition, she has published articles in Hispania, Anales de la Literatura Española Contemporánea, Afro-Hispanic Review, Letras Femeninas, Transmodernity: Journal of Peripheral Production of the Luso-Hispanic World, Symposium: A Quarterly Journal in Modern Literatures, and Studies in 20th and 21st Century Literature and Culture.

Dr. McMahon is also living proof that it is never too late to learn a language! She did not begin studying Spanish until after graduating from college (she was an English Education and Religious Studies Double Major), so she often tells students that her experience is proof that non-native speakers, even those at or beyond college age, can become experts in a foreign language.