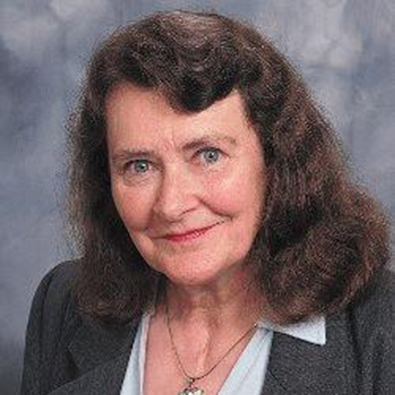 Barbara Miller is mentor of many genres in the Seton Hill University Writing Popular Fiction program. After decades in the technical writing field, Barbara built a career as a writer of Regency-set historicals under the name Laurel Ames. Oddly enough, much of her material is drawn from her experiences with horses and sheep on her farm in Western PA. The series of twelve Falls Bend mysteries and four Georgie YA stories also draws heavily on farm memories. Barb has just reissued her Falls Bend series of twelve locally-set mysteries on Amazon under Barbara Jean Miller. She is also experimenting with serializing novellas and stories on Kindl Vella under the same name. Barb volunteers at the Mount Pleasant Free Public Library and the Mount Pleasant cat TNR group. She is a long-standing member of the Greensburg Writers Group, which assists Ligonier Valley Writers with their programs.