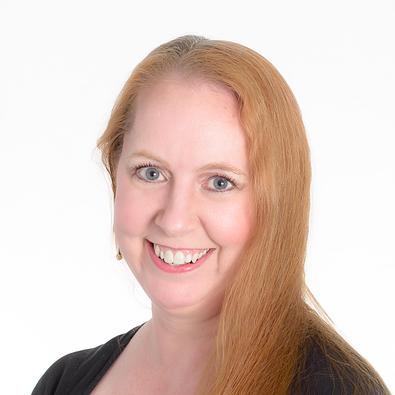 Aimée has been dancing since she was seven and has been teaching dance in Indiana, Ohio, and Pennsylvania for more than thirty-five years. She received her early training and teaching experiences at Anderson Young Ballet Theatre (AYBT) where she performed leads in such ballets as Cinderella, Coppelia, Giselle, Nutcracker, The Red Shoes, and The Sleeping Beauty as well as many original works. As a company member she attended many Regional Dance America Dance Festivals. During this time, she also worked as a trainee with the Indianapolis Ballet Theatre, performed as a professional dancer in the 10th Pan American Games Opening Ceremonies, and competed in several ballet competitions including the Association of Arts and Letters National Competition in Dance. Aimée later studied dance at Ohio State University. After moving with her husband and three sons into Pennsylvania she resumed teaching at the Harrisburg Dance Conservatory while performing with the Harrisburg Dance Ensemble. In State College, PA she served on the faculty of the Arts Conservatory of Central Pennsylvania and performed with the Ballet Theatre of Central Pennsylvania. In the Pittsburgh area, she has taught ballet, tap, and jazz at Premier Performing Arts, formerly Larry Cervi School of Performing Arts, Seton Hill University Dance Academy, and Pazaz Christian Dance Academy. For the last several years, Aimee has been a guest instructor for the Anderson Young Ballet Theatre’s summer intensive program. A piece she choreographed for AYBT was selected to be performed at the Midwest Region RDA festival in Chicago, Il. She currently teaches and coaches ballet at Pazaz Christian Dance Academy in Greensburg. Aimée has extensive training in ballet, modern, tap, and jazz and over the years has been involved in a number of musical theater productions in addition to her dance performances.