Where Seton Hill Has Been. And Where We're Headed. 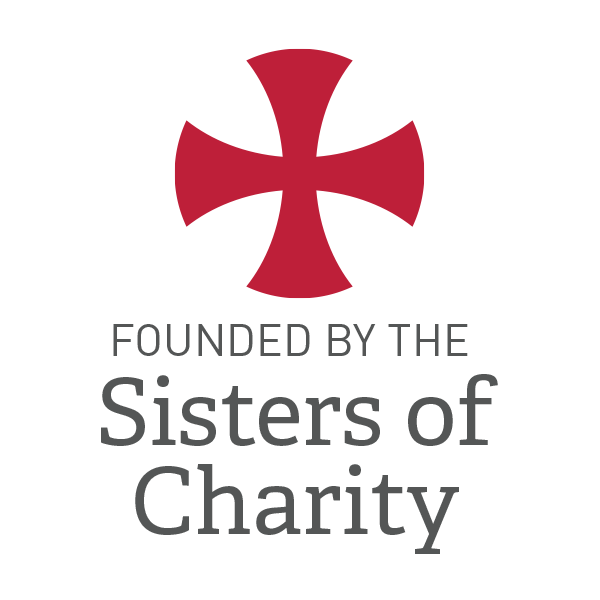 In the summer of 1882, Mother Aloysia Lowe, Mother Superior of the Pennsylvania Sisters of Charity, purchased the land in Greensburg, Pa. where Seton Hill University's main hilltop campus now stands. She named the site, which consisted primarily of farmland, Seton Hill, in honor of Elizabeth Ann Bayley Seton, the founder of the Sisters of Charity and the first American-born saint.

"I would wish to fit you for that world in which you are destined to live."

Over the next several decades, Seton Hill evolved and grew with the times, adding programs and expanding its reach. 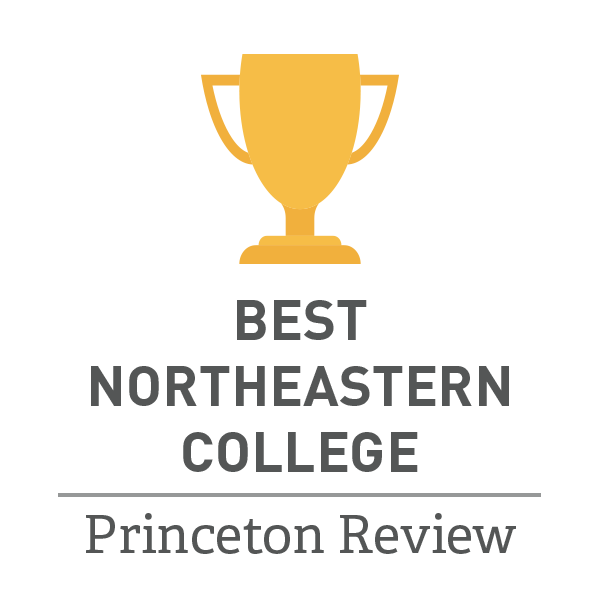 Seton Hill's physical campus includes the original 200 hilltop acres in addition to a downtown cultural district campus and a nearby Center for Orthodontics. The university's digital presence, easily accessed by the mobile technology Seton Hill provides all of its students and faculty, allows unique learning experiences in every discipline.

What started as a small college for local young women is now a coeducational university with more than 2,000 students from across the U.S. and around the world, offering 80 + undergraduate programs plus graduate programs, an online bachelor's degree program and advanced certificates in a variety of disciplines. 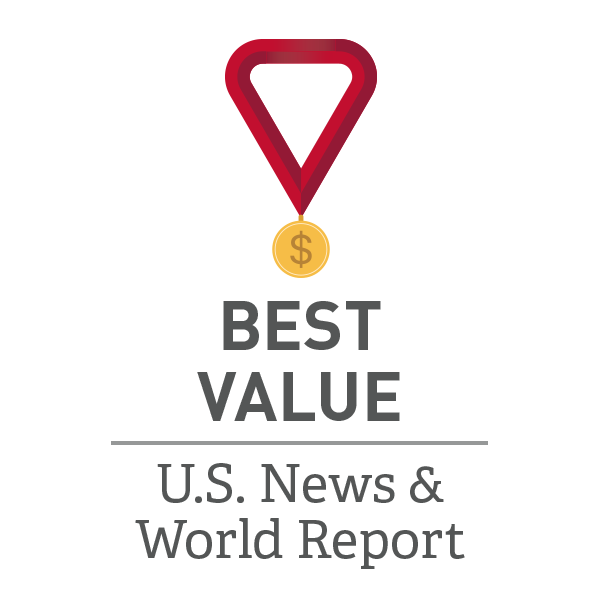 Throughout its history, Seton Hill has educated students to think and act critically, creatively, and ethically as productive members of society, committed to transforming the world. A Catholic university, Seton Hill embraces students of all faiths, and pursues its mission in the tradition of Saint Elizabeth Ann Seton, who promised her own students: "I would wish to fit you for that world in which you are destined to live."