When will Seton Hill University launch its Esports team?

Seton Hill University will launch a coed varsity Esports team in Fall 2022 that will allow incoming and current students to participate in gaming tournaments against college players from across the country.

How many students will participate in Esports at Seton Hill?

Seton Hill will launch its Griffins Esports team with a goal of 25 players, including a mixture of incoming and current students. The team roster will expand over time.

Will scholarships be available? 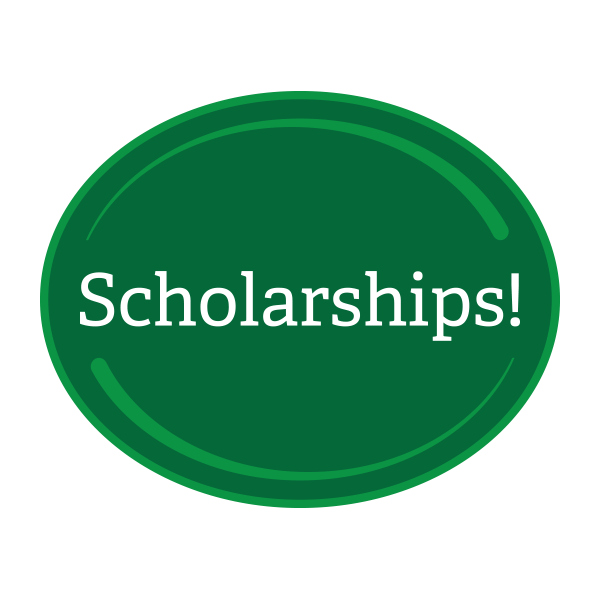 Players will be eligible for scholarship aid renewable for up to four years as long as they remain on the roster and are students in good standing academically. Scholarship aid will be distributed based on skill level and team needs.

Seton Hill expects to compete in at least five game titles at program launch, including Overwatch, League of Legends, Rocket League, Hearthstone, Madden NFL and FIFA Soccer. Titles may change or be added based on player interest and skill levels.

Where will Griffin Esports competitors play?

Seton Hill is building a gaming arena in the lower level of Canevin Hall for the Esports program. The 875-square-foot arena, which will feature 16 PC gaming stations and multi-level seating with multiple monitors for viewing is expected to open at the end of next year. See photo renderings of what this new facility will look like once it's complete.

Seton Hill has joined the National Association of College Esports (NACE). NACE is the largest member association of college and university varsity esports programs that promotes the education and development of students through intercollegiate esports.