Sarah Treadway just completed her online graduate certificate in Genocide and Holocaust Studies from Seton Hill. In June, she participated in a Summer Institute in Israel through the University’s Holocaust Center. Below, in her own words and photos, she describes the personal impact of this experience.

“The National Catholic Center for Holocaust Education at Seton Hill offers educators and students alike the opportunity to travel to Israel and study at Yad Vashem for three weeks. I was lucky enough to be able to take this journey and experience a full immersion into not only Holocaust education, but the many cultures and traditions that can be found within the state of Israel.

The beauty of Israel is striking and along with other participants, I was able to go on guided tours throughout the three weeks. We weaved through the streets of Old Jerusalem making our way to the Western Wall, the Holiest of Holies. We adventured along the coast to Masada and into the Dead Sea, sailed on the Galilee, and walked in the footsteps that history has paved.

"Seeing the names and pictures of those like Luckner, whom I had studied and written about in my Seton Hill courses, was incredibly moving." 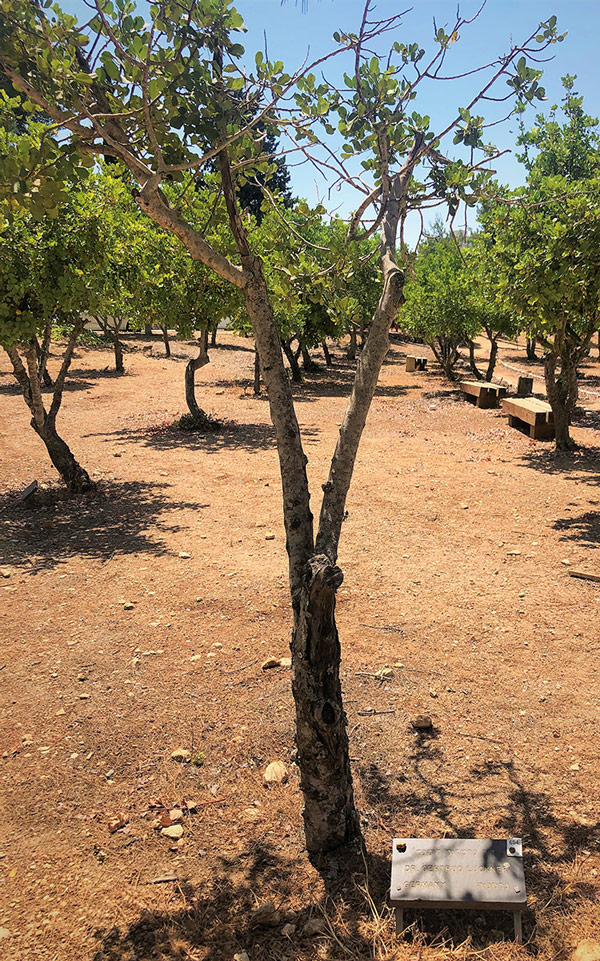 Each day in the program brought a new perspective on learning, analyzing and teaching the Holocaust. Our group, which represented people from around the globe and with backgrounds in teaching, museum work, research and government, was constantly engaged in discussion and in forming new relationships. At points throughout the program, we were given time to do private research or engage with Yad Vashem staff. I wandered around the grounds of Yad Vashem contemplating its memorials and monuments, until I found the tree of Gertrud Luckner, who was a member of the Catholic resistance that rescued many hundreds of Jews, and who was captured and incarcerated in the infamous Ravensbruck prison camp. She has been honored by Yad Vashem as a 'Righteous Among the Nations.' That honorific is the highest title bestowed by Yad Vashem on non-Jewish rescuers. Seeing the names and pictures of those like Luckner, whom I had studied and written about in my Seton Hill courses, was incredibly moving. 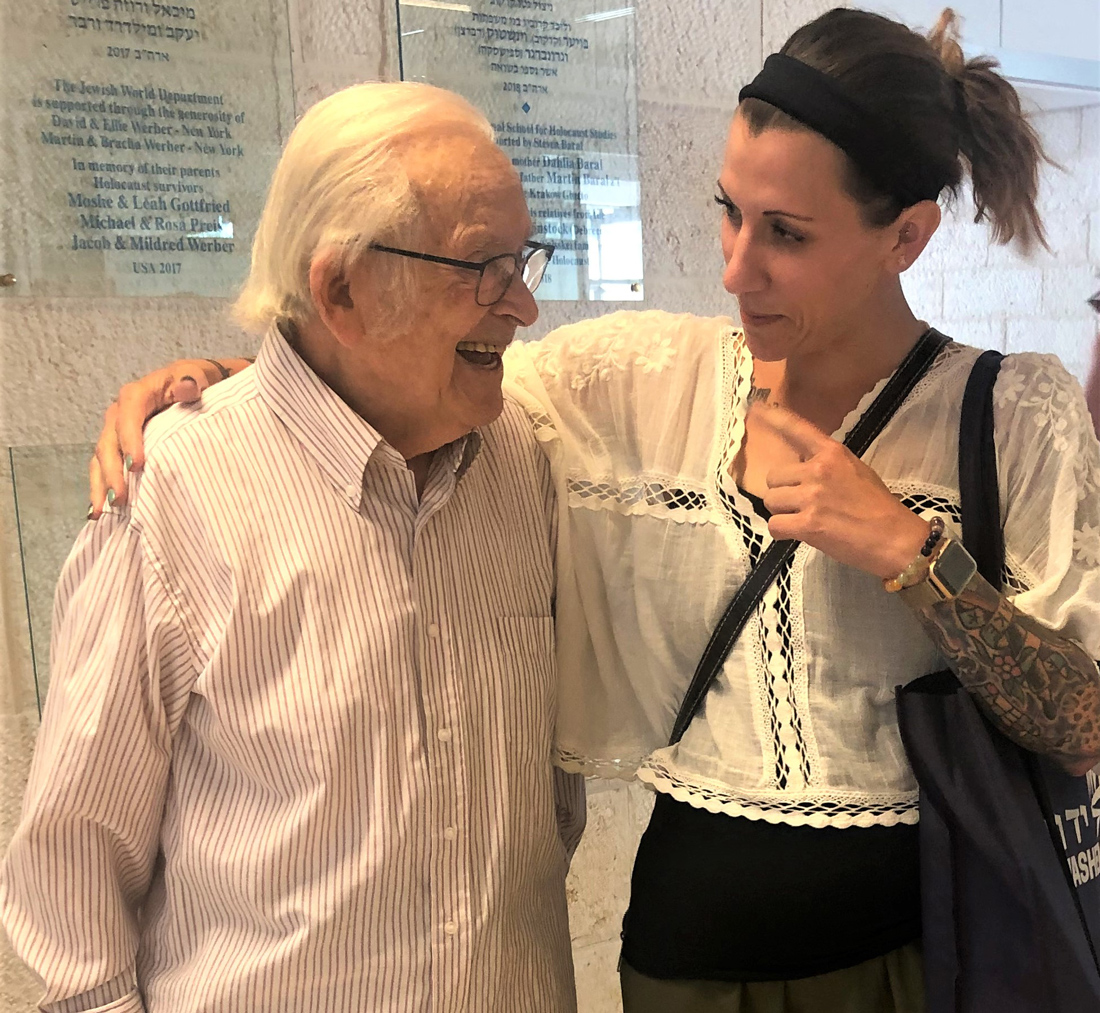 We also met multiple survivors whose stories will stay with us forever, including two who met in Schindler’s factory and have been together since. We also met Yehuda Bacon, who taught us that one can always forgive if asked for forgiveness. During a lecture at the conclusion of our seminar, Yehuda said: 'Do not cover the reality; rather, deliberately expose yourself to it.' These words can definitely sum up the program at Yad Vashem. I chose to expose myself to every aspect of the Holocaust, and I will forever be a better scholar and educator for it.”

Apply Now or Complete Your Application

Find out more about the Genocide and Holocaust Studies Program at Seton Hill.