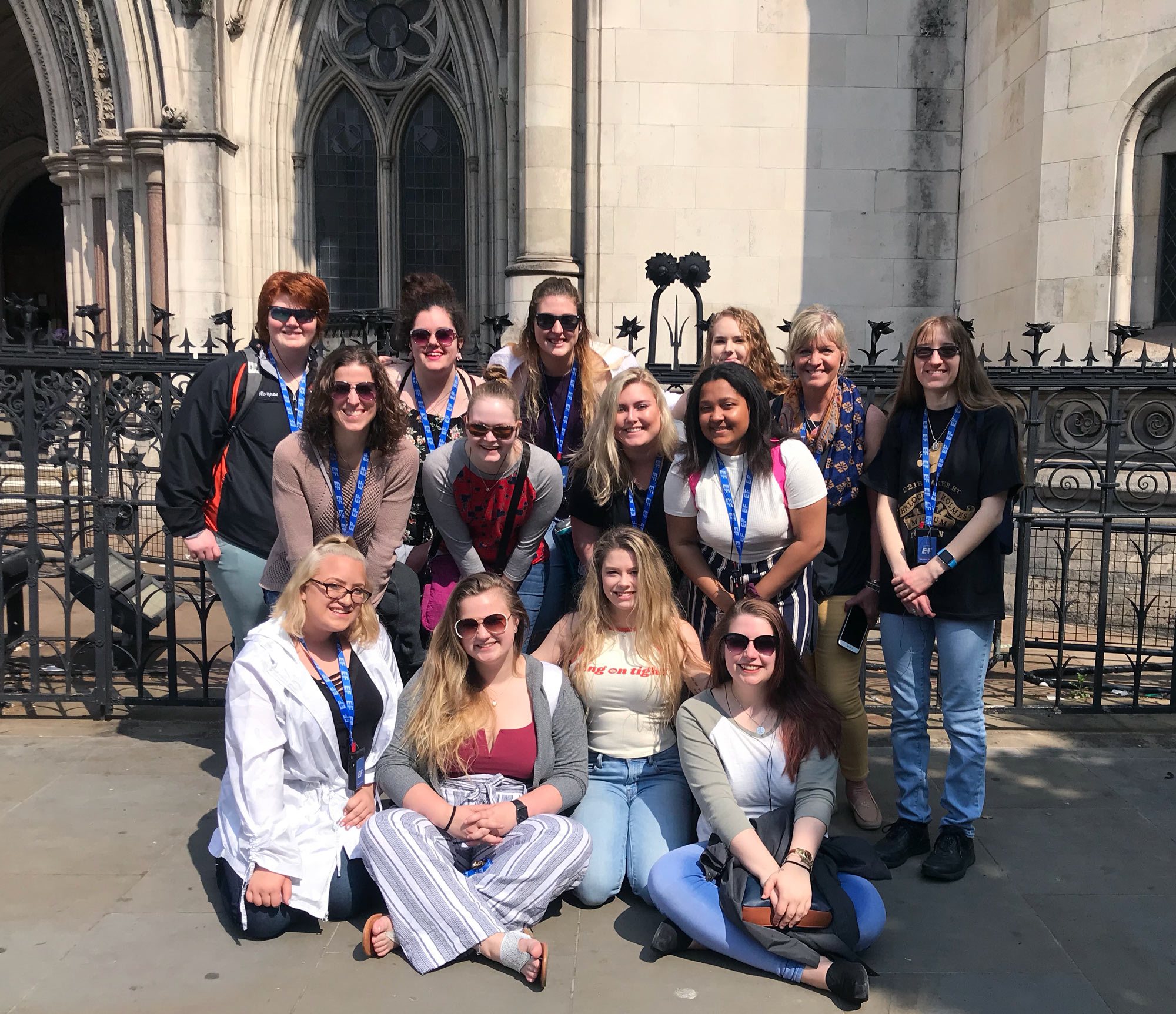 Shavonne Arthurs, assistant professor of criminal justice, created this course to provide students with an understanding of the criminal justice system in England, as it serves as a foundation for elements of the U.S. system. While in London, students talked with police officers, sat in on a murder case at the Old Bailey Courthouse, took a “Jack the Ripper” tour, and visited the Houses of Parliament, the Tower of London and the Police Museum.

Throughout the trip, the students identified the similarities and differences between the modern U.S. and U.K. criminal justice systems.

“One big thing was that only a small portion of officers carry guns,” says Gianna Donate, a criminal justice and psychology major.  “Another thing I found interesting is that all officers have jurisdiction all over, instead of just in specific areas.”

“There are CCTV cameras everywhere,” says criminal justice major Aliyah Good. “They have police, they have laws, they have a ‘right to silence...’ We are seeing gun violence; the United Kingdom is suffering from knife attacks.”

The group took time off from the contemplation of crime to enjoy some of London’s cheerier features - including the London Eye ferris wheel, a performance of Phantom of the Opera, and - of course! - the Sherlock Holmes Pub. 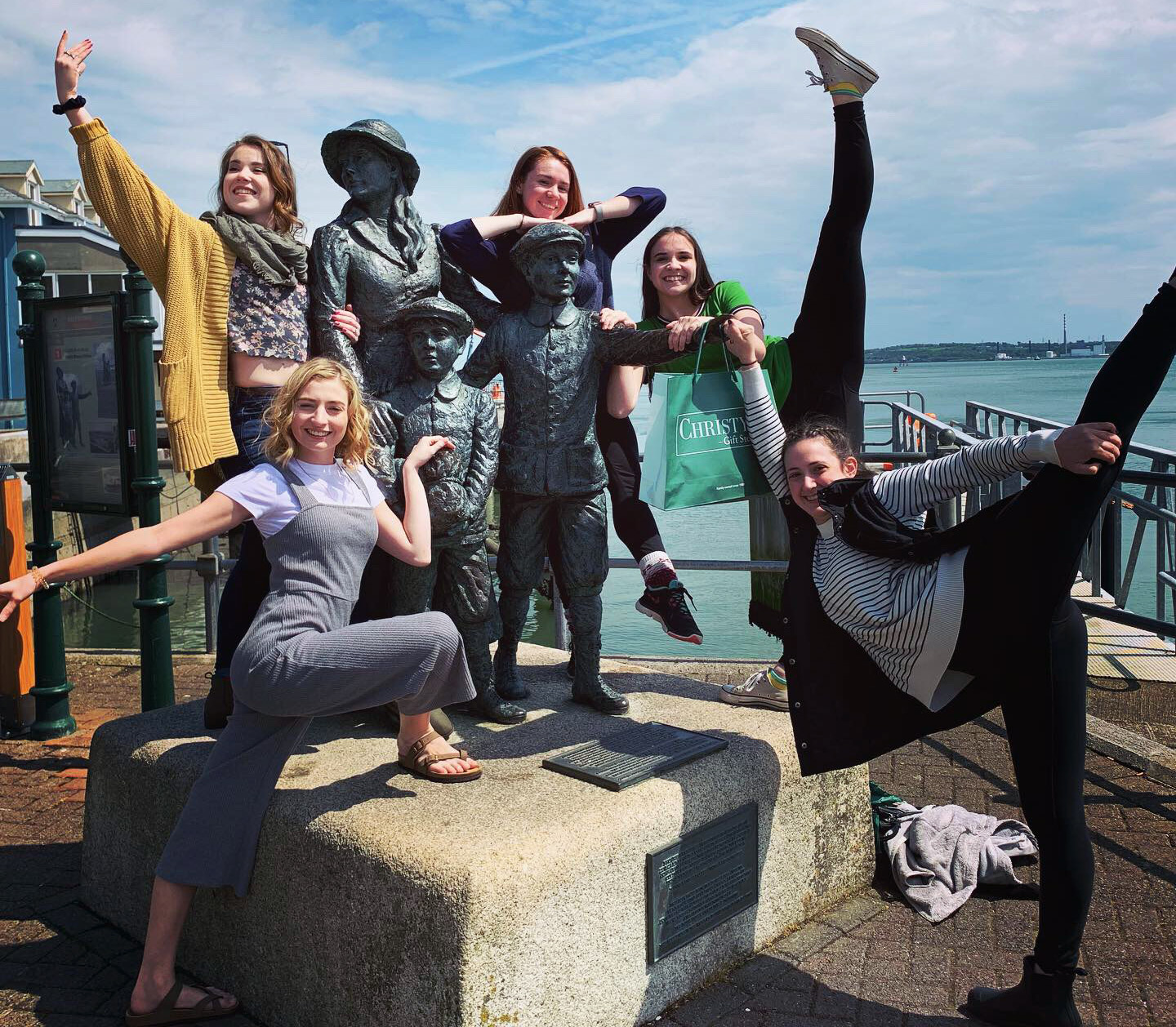 While in Ireland, Seton Hill dance students had the opportunity to explore historic Dublin while enjoying an immersive experience at the Dublin Dance Festival. The group didn’t just confine themselves to Dublin, however.

“We got to see The Celtic Steps and The Irish Modern Dance Theatre present ‘Inventions’ at the Dublin Dance Festival,” says dance major Madyson Baer. “Throughout our trip we went to Dublin, Cashel, Cork, Kinsale, Killarney, Ring of Kerry, and so much more...this honestly makes me want to go and travel the world.” 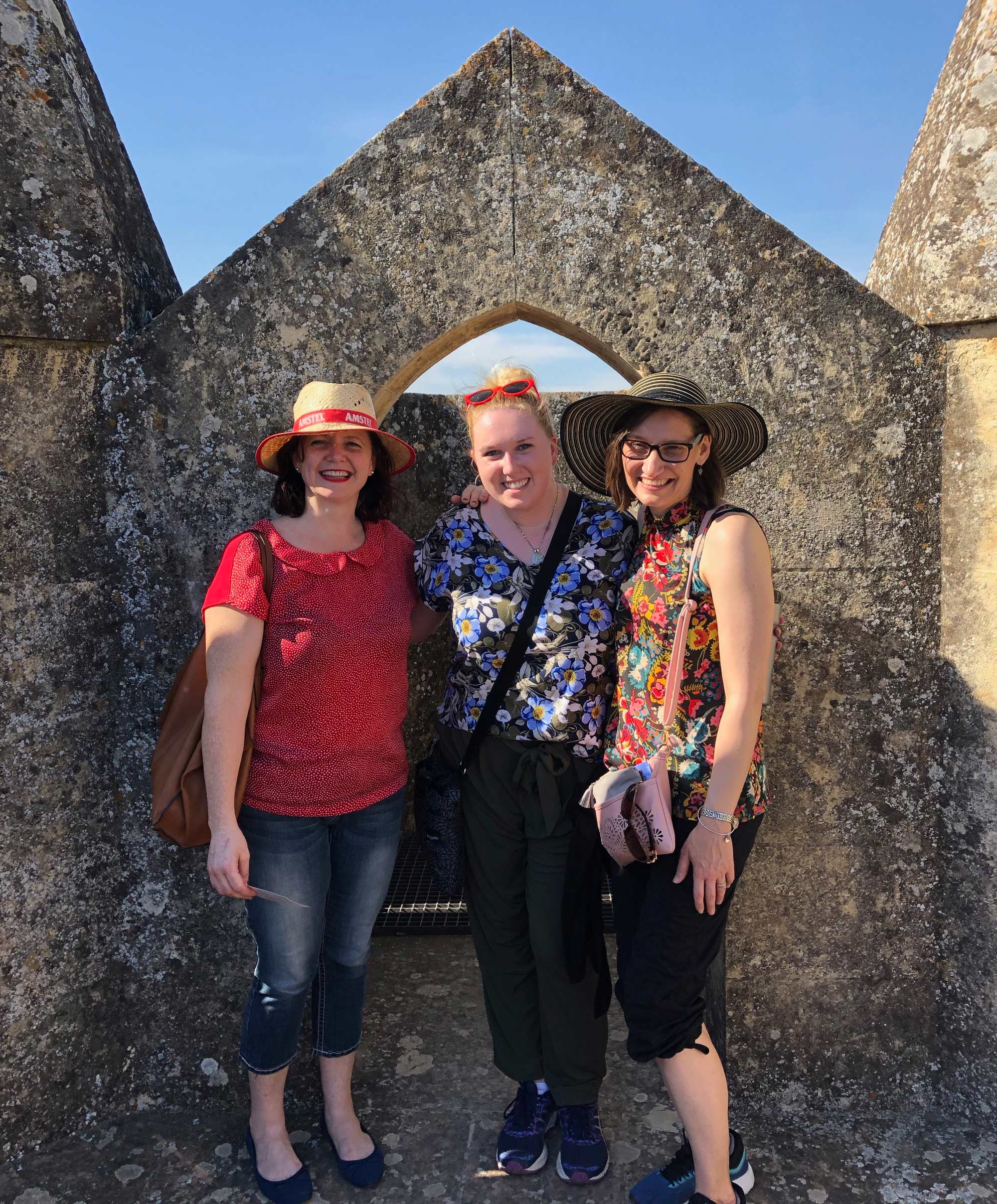 Students traveling to Spain with Associate Professor of Spanish Judith Reyna spent three weeks living in Córdoba. Students lived with host families, and took Spanish language classes at Academia Hispanica for four hours every day. When not in class, they explored cultural and historical sites in Córdoba, Sevilla and Granada.

“Staying with a family from Córdoba taught me about various cultural differences, and the reasons behind these differences,” says Lexie E. Kosanovic, a junior in Seton Hill’s Physician Assistant Program with a minor in Spanish. “Each and every day I learned something new.” 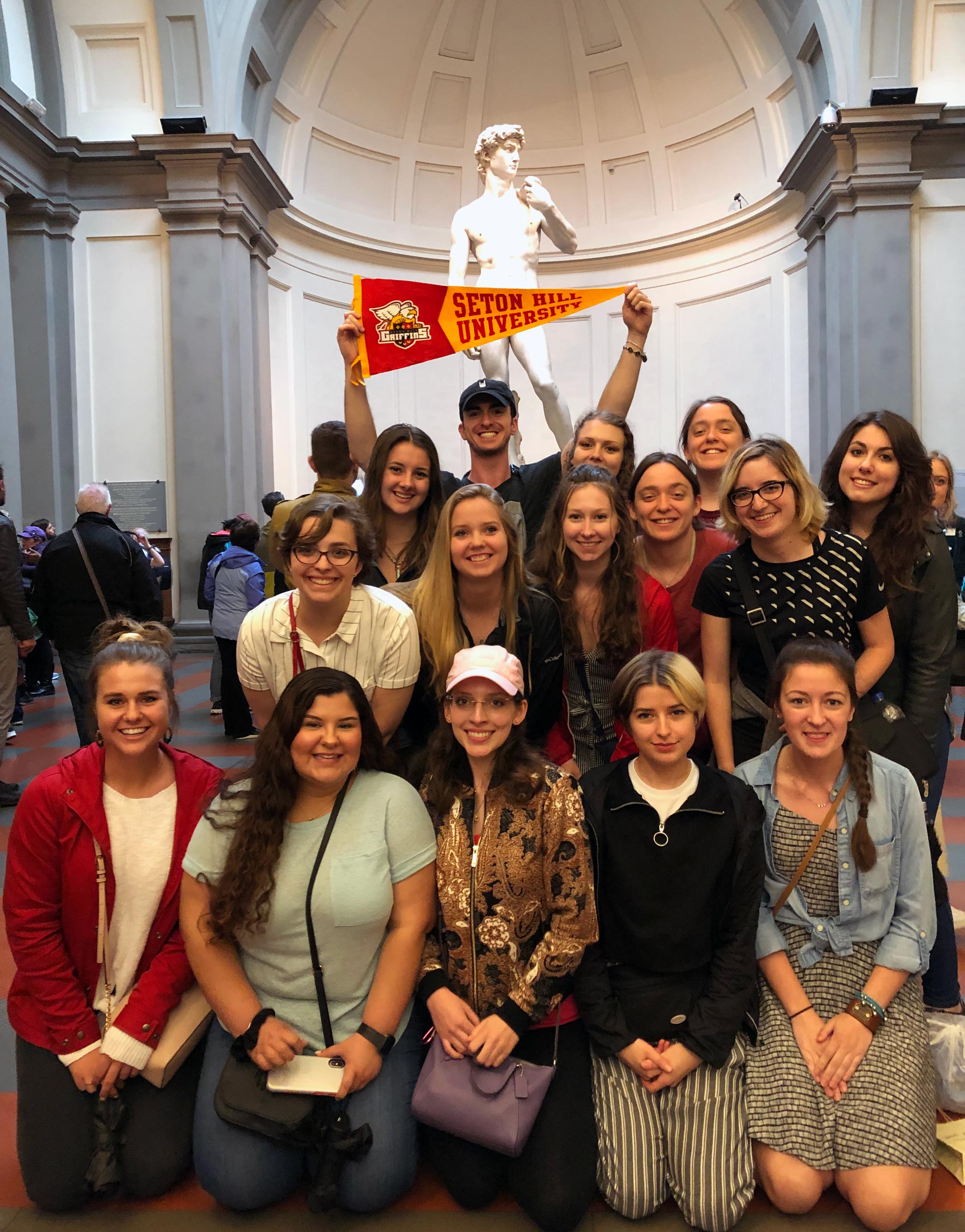 In Italy, students benefited from the expertise of art historian and Assistant Professor of Art Maureen Kochanek while exploring Venice, Florence and Rome. With a focus on the History of Western Art and Italian Renaissance Art, the trip included visits to the Vatican, the Roman Forum and the Uffizi Gallery.

San Marco was so gorgeous,” says art history major Phoebe Walczak. “We had covered the work of Fra Angelico in survey, but hearing that he painted 40 frescos in as many tiny bedrooms and actually seeing them were two totally different experiences.”

“My favorite piece,” says art therapy major Kylee Thompson, describing her trip to the Sistine Chapel, “was the first scene of Genesis depicted by Michelangelo, a wispy movement of God beginning to create the world.”