The Seton Hill University National Catholic Center for Holocaust Education marked the one-year anniversary of the Tree of Life mass shooting with a panel discussion, “Remember. Reflect. Renew” on October 30 as part of the NCCHE’s ongoing efforts to foster interfaith dialogue and understanding.

The panel focused on how the community has coped with the effects of the tragedy over the past year. Eleven members of three Jewish congregations were killed during the mass shooting, which injured other worshippers as well as first responders.

The panelists all expressed the shock they felt when they first heard the news about the Tree of Life massacre - shock that was replaced by awe at the strength of the Pittsburgh community in dealing with the tragedy. 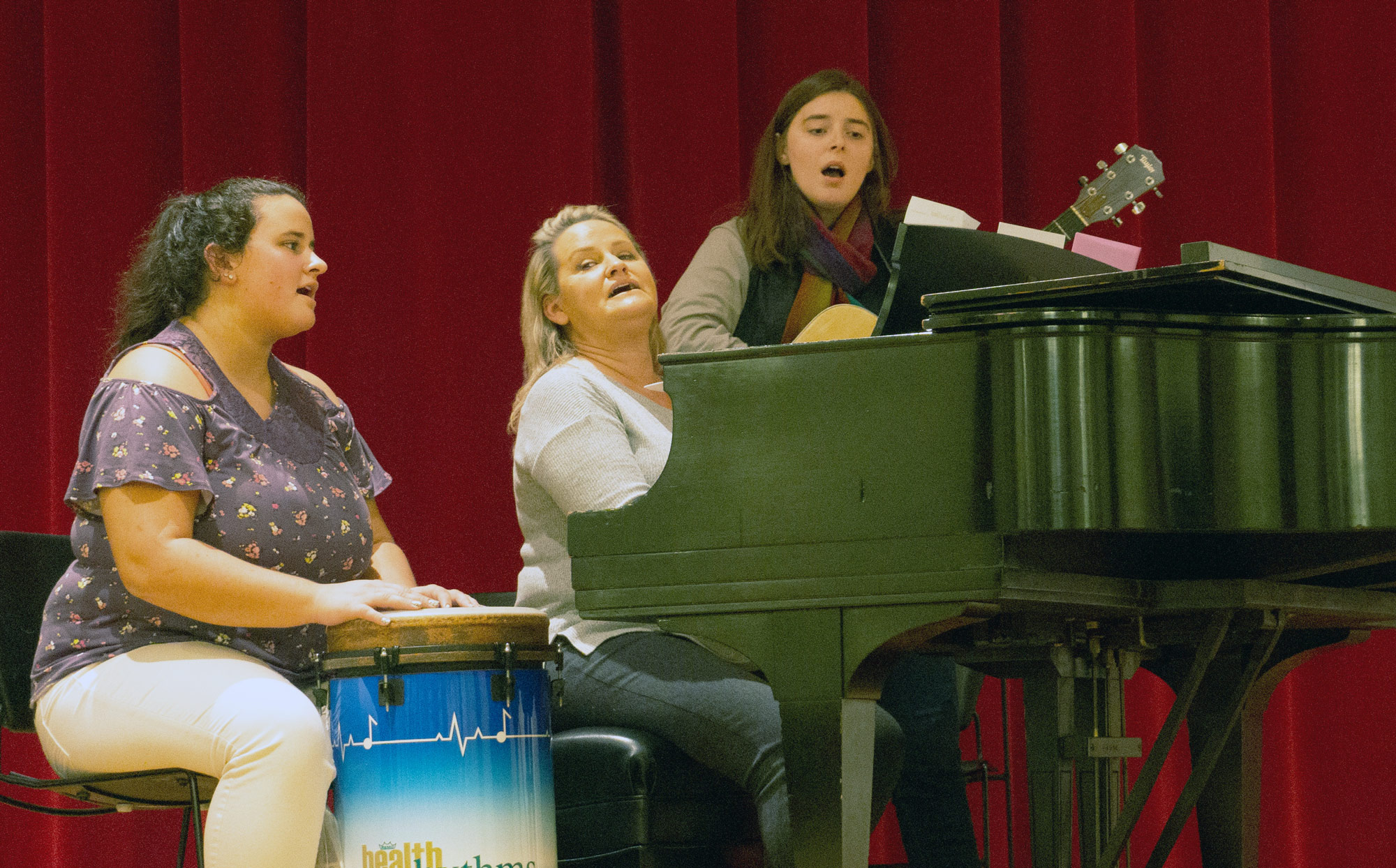 “What happened at Tree of Life synagogue was particularly heinous because it happened to innocent people at prayer,” Bishop Malesic said.

“It’s absolutely important for all of us to speak up for the rights of people to practice their religion in peace no matter their beliefs. We cannot bury our heads in the sand and ignore the seeds of antisemitism that are sown in our society. Antisemitism is a great sin against all of us.”

Rabbi Perman said she was heartened by the outpouring of concern after Tree of Life - especially from her friends at Seton Hill, who were the first to reach out to her in the aftermath of the shooting.

“I felt like the entire community just gave us this great hug, and I love that feeling,” she said.

She urged the audience to do random acts of kindness in honor of the victims to show that hate has no place in our community.

Bairnsfather said the Tree of Life shooting has brought the community closer together and has allowed the Holocaust Center of Pittsburgh to expand its reach - opening up partnerships with organizations and individuals from around the world.

Bishop Malesic presented Bairnsfather with a painting he commissioned of the Lion and the Lamb to be displayed at the Tree of Life as a symbol of the Diocese of Greensburg’s commitment to working on interfaith dialogue with Pittsburgh’s Jewish community.

Photo, top: Bishop Edward C. Malesic, Lauren Bairnsfather, Rabbi Sara Perman, Laurie Fox and James Paharik pose with a painting of the Lion and the Lamb Bishop Malesic donated to the Tree of Life Congregation during the panel discussion.

This article originally appeared in the Fall/Winter 2019 issue of the Forward magazine.