As Shulamit advocated for Holocaust education in Western Pennsylvania through schools, churches, and other educational institutions, we have established the Shulamit Bastacky Education Fund. This fund is aimed to help provide training to local teachers that focuses on teaching the atrocities of the Holocaust and to advocate the idea that hate is never the answer.

The center is currently accepting donations for this fund. If you are interested in contributing, please click here or send your contribution to:

*Please make sure your contribution is marked in a way that indicates that you would like the donation to go towards the Shulamit Bastacky Education Fund. We thank you in advance. 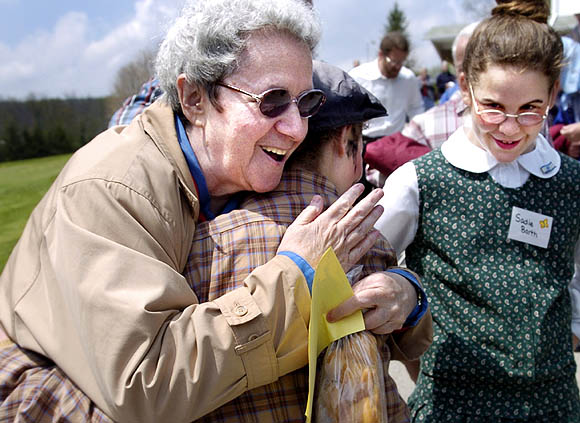 Shulamit Bastacky was an exceptionally giving and compassionate person, spending her life helping others and sharing her story of survival and empowerment. While she was such a source of light and life for others, Shulamit lost her light after a short battle with cancer on January 1, 2021, at the age of 79. While her life was certainly cut too short, Shulamit made an imprint on every person who heard her story.

Shulamit was a child survivor of the Holocaust. She spent the first three years of life being hidden from the Nazi regime in a nun’s cellar in her native Lithuania. While those three years of Shulamit’s life were certainly sorrowful and trying times, she was miraculously reunited with her father after World War II had ended. After the war, the nun who was housing Shulamit took her to a Catholic orphanage, where Shulamit’s father immediately identified her, as he had recognized a distinctive birthmark on Shulamit. After Shulamit and her family were reconnected, they moved to Poland, then to Israel, and ultimately settled in Pittsburgh. Once she was in Pittsburgh, Shulamit earned a master’s degree in social work from the University of Pittsburgh and became a geriatric social worker. It was at this point in Shulamit’s life that she began giving back to her community by educating others on the Holocaust, to help others learn from the past in order for such a horrific event to never happen again. 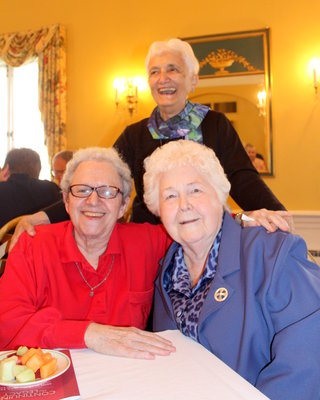 While Shulamit spoke at numerous schools around the Pittsburgh area to share her story, she was also very involved with the National Catholic Center for Holocaust Education, here at Seton Hill University in Greensburg, Pennsylvania. The National Catholic Center for Holocaust Education often hosted Shulamit as a guest speaker. She consistently attended the center’s annual Kristallnacht interfaith service. Throughout her time at the center, Shulamit became close with all of those involved at Seton Hill University, especially some of the nuns from the Sisters of Charity of Seton Hill, including Sister Gemma Del Duca. Shulamit and Sister Gemma, who knew each other for about 30 years, had a particularly close bond.

As the center continues to facilitate lectures, conferences, and other events that teach about the atrocities of the Holocaust, Shulamit’s spirited personality, her memory, and her survival story will serve as a reminder of why we aim to counter antisemitism and foster Catholic-Jewish relations by making Holocaust scholarship accessible to educators at every level.

Celebration of Shulamit's Life at the 2021 Yom HaShoah Event

On April 7, 2021, the Congregation Emanu-El Israel and the National Catholic Center for Holocaust Education co-facilitated a Yom HaShoah event to remember all of the Holocaust victims and honor the memory of Shulamit Bastacky. During the remembrance service, Sister Gemma Del Duca, Marilyn Messina and William Snyder II shared their fond memories of Shulamit and all of the good that she did during her lifetime. It was clear throughout the event, that Shulamit’s story of overcoming hate and survival has affected hundreds, if not thousands of people and is certainly relevant to today. 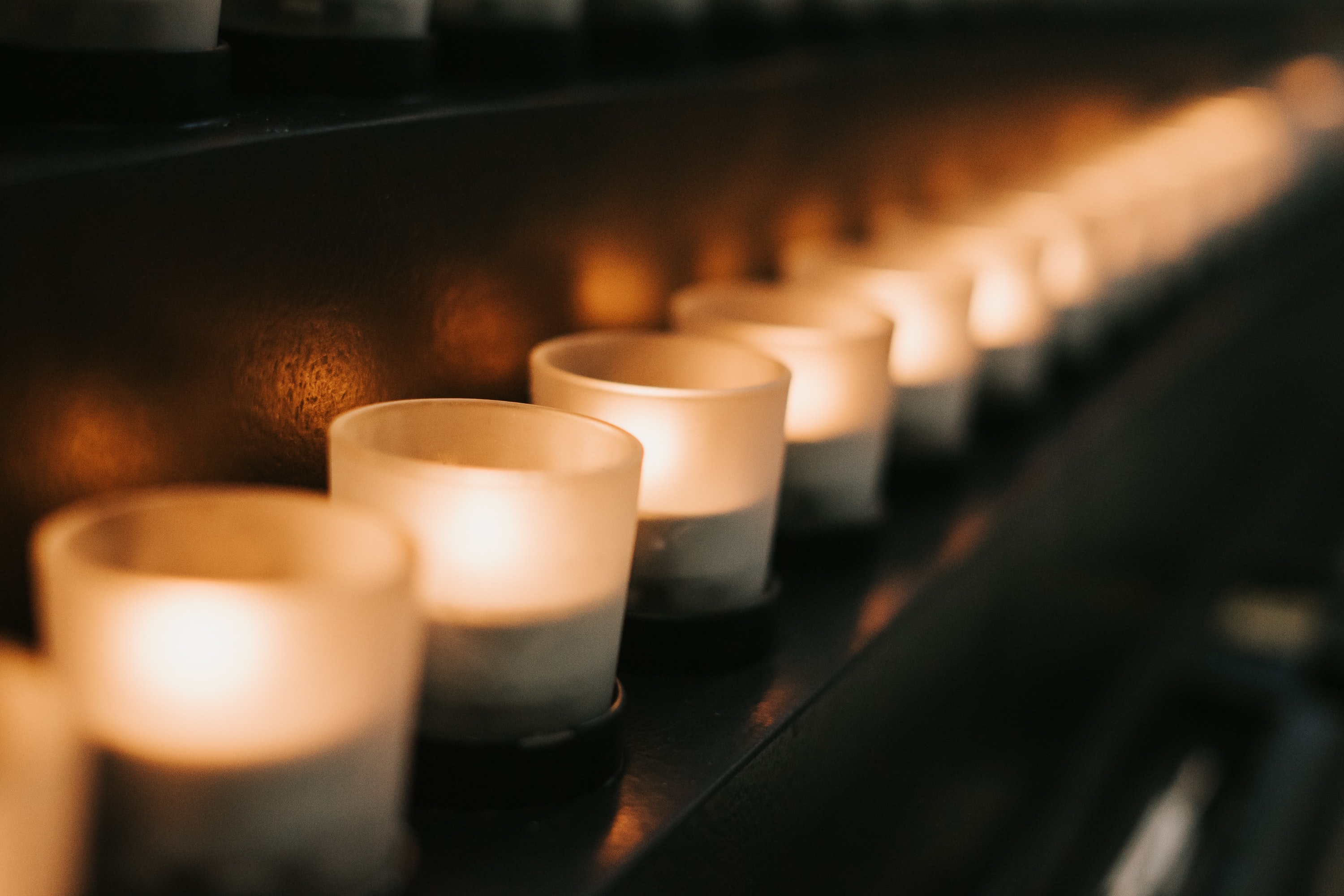