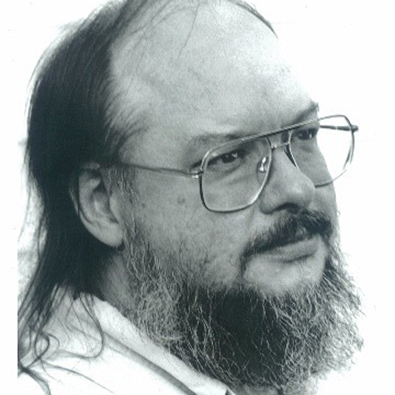 Timons Esaias is a satirist, writer and poet living in Pittsburgh. His works, ranging from literary to genre, have been published in eighteen languages. He has over a hundred poems in print, in markets ranging from Asimov’s Science Fiction and 5AM to Elysian Fields Quarterly: The Literary Journal of Baseball. He has also been a finalist for the British Science Fiction Award, and won the Asimov's Readers Award. His story "Norbert and the System" has appeared in a textbook, and in college curricula. Recent science fiction appearances include Asimov's, Analog and Future Games. Upcoming literary appearances include his short story "Dispositions" as the title story of a Loyola University - Walker Percy Writing Center anthology. His News Nots satire column appeared in seven newspapers, and convinced many readers that the Vatican was relocating to St. Louis; that the Pittsburgh Sewer & Water Authority had decided to add Prozac to the water supply (along with sodium pentothal at tax time); and that several cities had chosen to re-zone by residents' floor-covering preferences only, since that is what truly divides us. He is Adjunct Faculty at Seton Hill University, in the Writing Popular Fiction MFA Program.