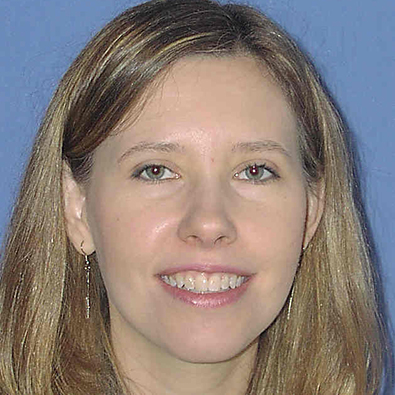 A Pittsburgh area native, I studied flute with Kathryn Master, A. Virginia Netchi, Mindy Cable, Paul Fried, and Dr. Frances Lapp Averitt. Orchestral coaching with Bernard Z. Goldberg was a highlight of my membership in the Three Rivers Young People's Orchestra. In the process of earning my Bachelor of Music degree in Flute Performance from The Boston Conservatory in 1988, I studied flute with Randolph Bowman and piccolo with Lois Schaefer, playing in large ensembles, chamber groups, and the Arlington (MA) Symphony Orchestra. For 26 years, I served as principal piccolo in Westmoreland Symphonic Winds, and I played piccolo in the 2018 Westmoreland Symphony Orchestra Academy Summer Orchestra. Current memberships include National Flute Association and St. Bruno Parish Choir. My performances encompass liturgical events and musical theatre productions. Since 1991, my private studio has produced numerous award-winning students, many of whom have become professional flutists and educators. I have taught at Seton Hill University since 1991 in Community Music Division and since 1998 as Adjunct Faculty. Teaching Approach: In addition to assisting Seton Hill University students as they complete the Music Department's requirements on flute, I embrace the opportunity to pinpoint areas needing special attention in their playing, customizing a plan for improvement. At a suitable time in the student's development, piccolo playing, with its own set of details and needs, is emphasized. As each of my fine teachers and conductors contributed to my knowledge and playing, my students find their instruction to be a combination of the treasure that my teachers passed on to me- lessons which they learned from their own great teachers, such as Marcel Moyse and Julius Baker.