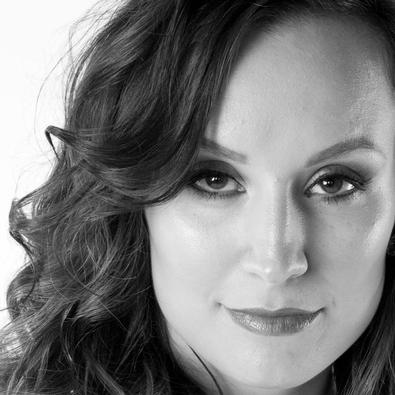 Since the age of 3 Lindsey has been dancing on stages in Western Pennsylvania all the way to Europe. She started training with various studios in Pittsburgh’s South Hills where dance became her passion. At just 11 years old, the youngest in the cast, she performed in Pearl Ann Porter’s production of “Striped”. At 14 years of age she was chosen to train with the Radio City Rockettes at their Summer Intensive at Radio City Music Hall in New York City where she continued for 6 years. As a Dance Major at Seton Hill University in Greensburg, Pennsylvania she choreographed as well as performed many pieces, she was also credited with many performances including the award winning “Divergence” along with her troupe that she performed in at the 30th Annual Jazz/Tap Festival in Fairfax, Virginia. While at Seton Hill University Lindsey was a collegiate level cheerleader and was named the captain for her Junior and Senior years. While in Europe, Lindsey took class at the Labon Conservatoire of Music & Dance in London and with Patricia Apergi in Ireland. Lindsey also is Dance and Acrobatics Instructor teaching ballet, tap, jazz, acrobatics, hip hop, preschool, and contemporary classes. She has choreographed award winning pieces for her soloists, duets and competition teams. She has most recently co-opened 2 dance studios called Dance Ink and Louise By Dance Ink. She has also co-founded a non-profit called Ink Cares that is brining dance, theatre and the arts to under privileged areas around Pittsburgh. Lindsey’s favorite thing to do is travel so she can research dance in its different forms and bring it back to her students.