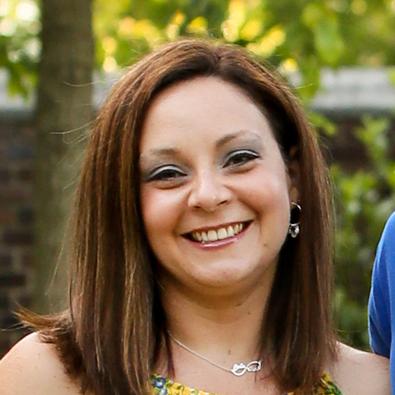 I have a B.S. in Chemical Engineering from Youngstown State University and a Ph.D. in Bioengineering with a focus in Tissue Engineering from The University of Pittsburgh. During my post-doc in the Department of Plastic Surgery at Pitt, I had my son, Cole, and decided to stay home with him. I started to teach as adjunct faculty in 2009 and eventually found my way to Seton Hill in 2017, and finally feel like I am home with my career. While I never thought of myself as a teacher, I love it. I love to run, even though my pace has slowed over the years, and have run 6 marathons including Boston. Running has always kept me grounded and is like therapy for me. A trail in the woods is my happy place.